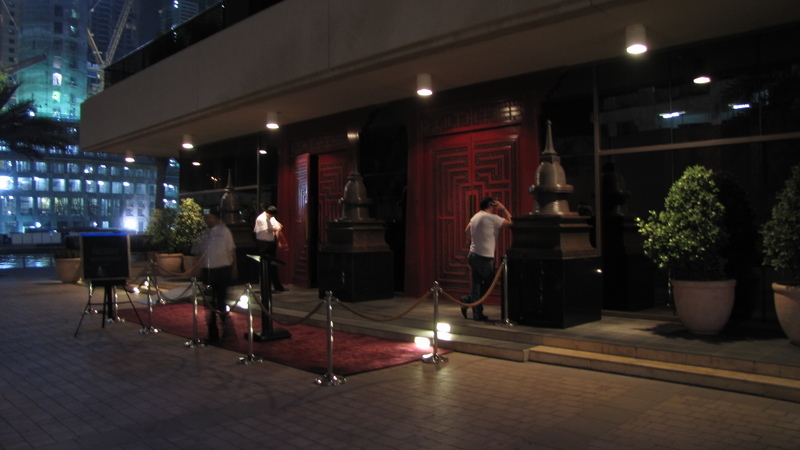 Got told off by security for taking a photo of the room. Oh well. I'm sure they are much more used to it now. Can't help it if I'm a pioneer. 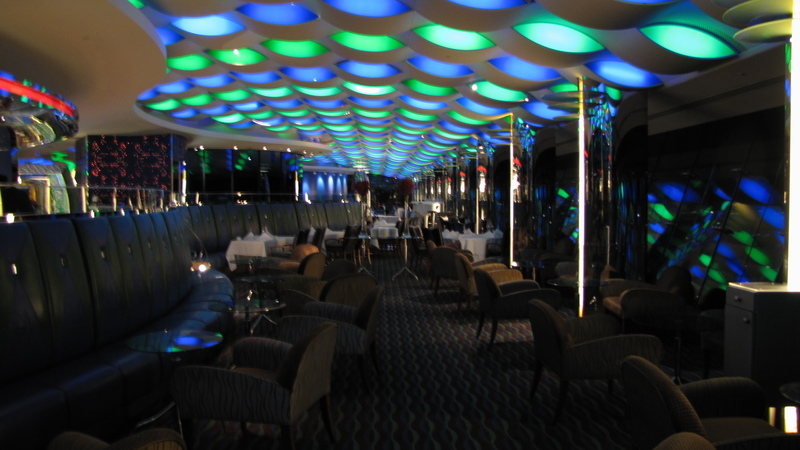 A drink at one of the world's most expensive bars.

Like all of Dubai, it's just about how much money you can spend. 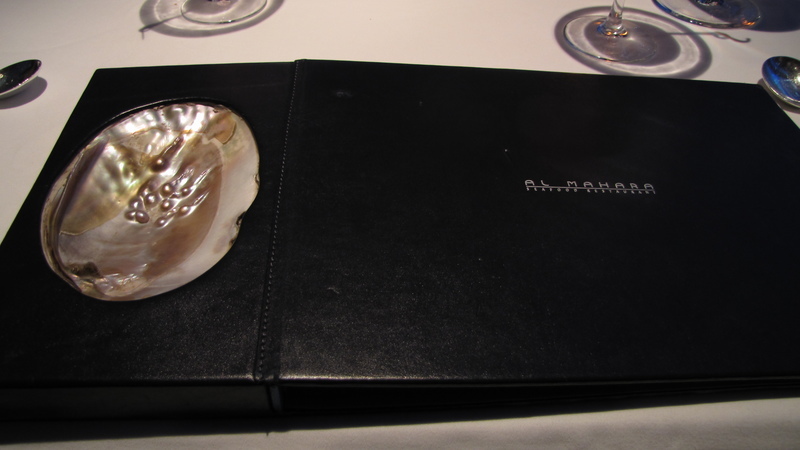 Entering the world's self-proclaimed 7 star hotel to dine in their underground seafood restaurant surrounded by seafood swimming about. Overall expensive and ok. 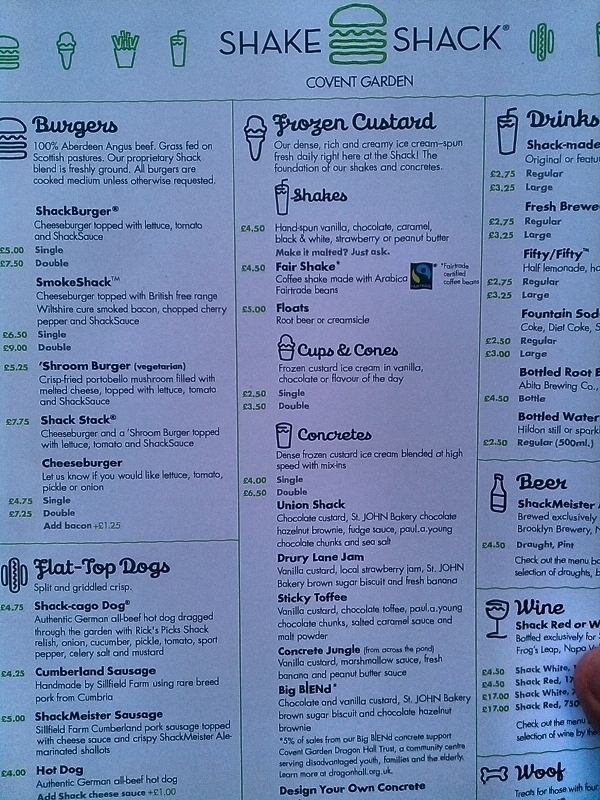 It's interesting. American burgers are so well reputed. To be fair I do recall a surprisingly tasty burger from In & Out in San Francisco, eaten right before an enormous banquet meal at The Slanted Door. Shake Shack is supposedly the darling of NYC and the one that people rave about (other than the hidden burger joint) - I didn't get a chance to try either when I was there, basically because there were so many other food experiences I preferred (eg. Momofuku, Eleven Madison Park, lots of pizza etc). With great interest Shake Shack opened in the middle of Covent Garden in July. Covent Garden is one of my favourite places to go. I don't go for the shopping, I only go to wander through the market, to see some buskers, have drinks on a Saturday afternoon or to visit MEATmarket.

Months of hype lead to me Shake Shack on opening evening. After a solid 60min wait snaking through a line I finally got to the front. The staff were handing out Evening Standards to help keep us entertained.

MEATliquor is different and better for both burgers and hot dogs. Tommi's is more comparable (with a similar type of burger) and much better. I never tried Patty & Bun but my friends rate that around MEATliquor level. Shake Shack just doesn't stack up at all. Five Guys is supposedly even worse. London burger quality has certainly taken over.

Next time I would order from MEATmarket just across the way. It's not a bad option if in Dubai airport (the only other place I've tried it) since there isn't anything similar other than McDonalds/Burger King, but it's more expensive.