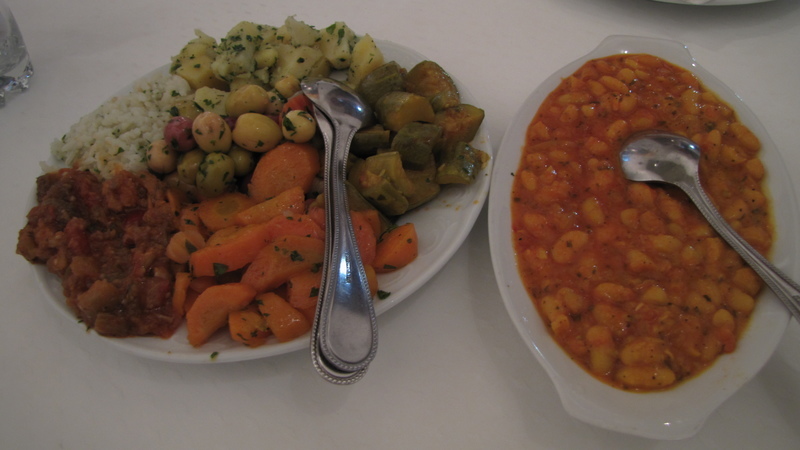 Two meals in Fes including my first pastilla. To me it isn't that special. I don't think the cinnamon works and pure savoury would be better. Just me. I did try a pigeon version later on which I felt the same, except the bones made it harder to eat. 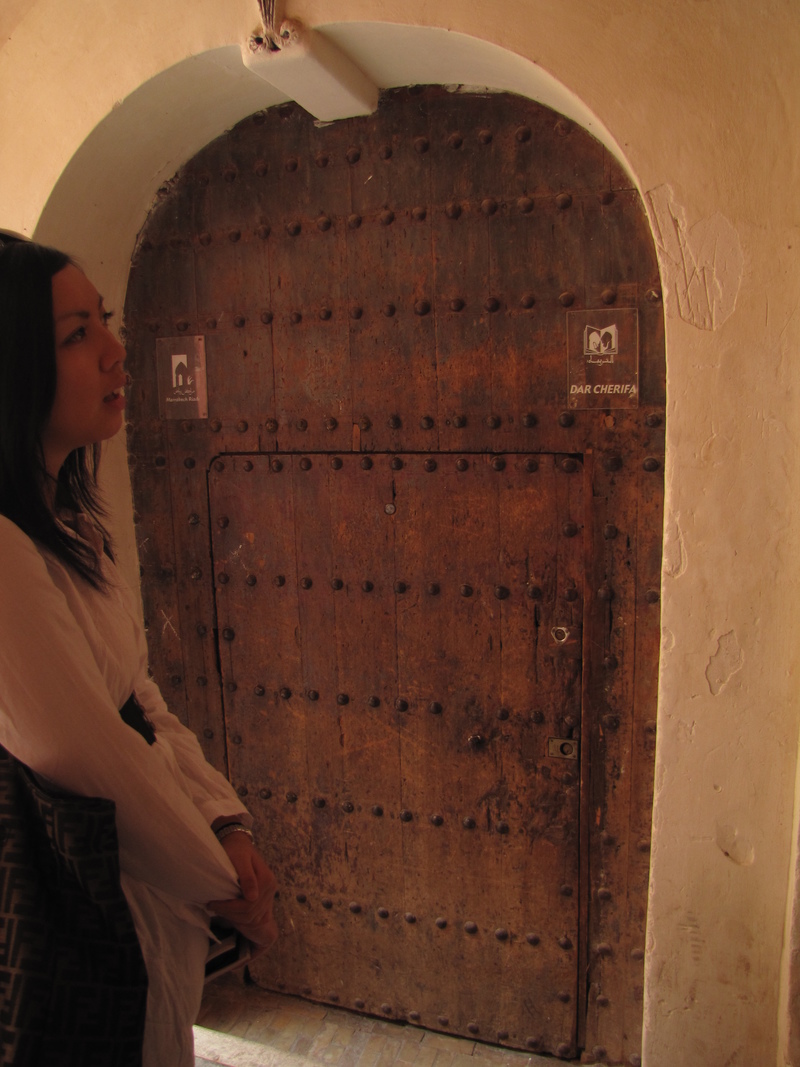 A beautiful riad for a snack and a nap. 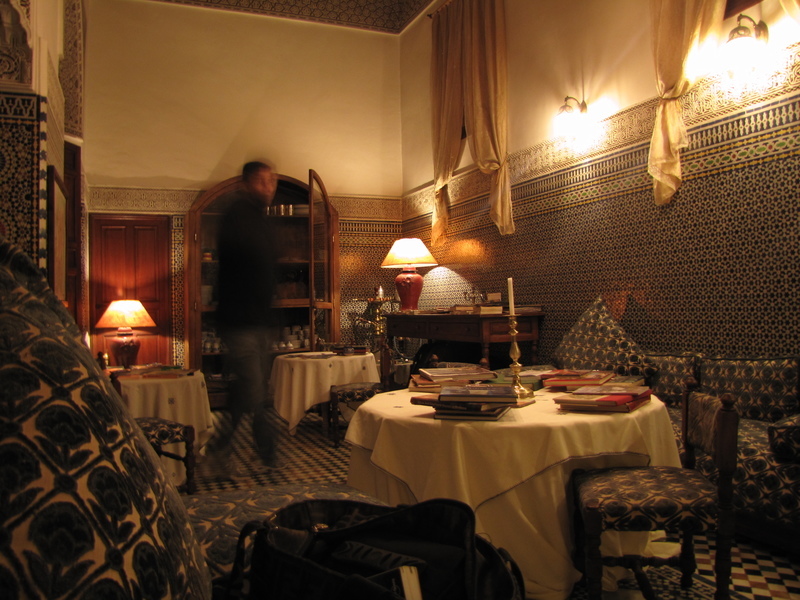 Two excellent meals at this riad.

My flash-free photos from the first meal look so much better. 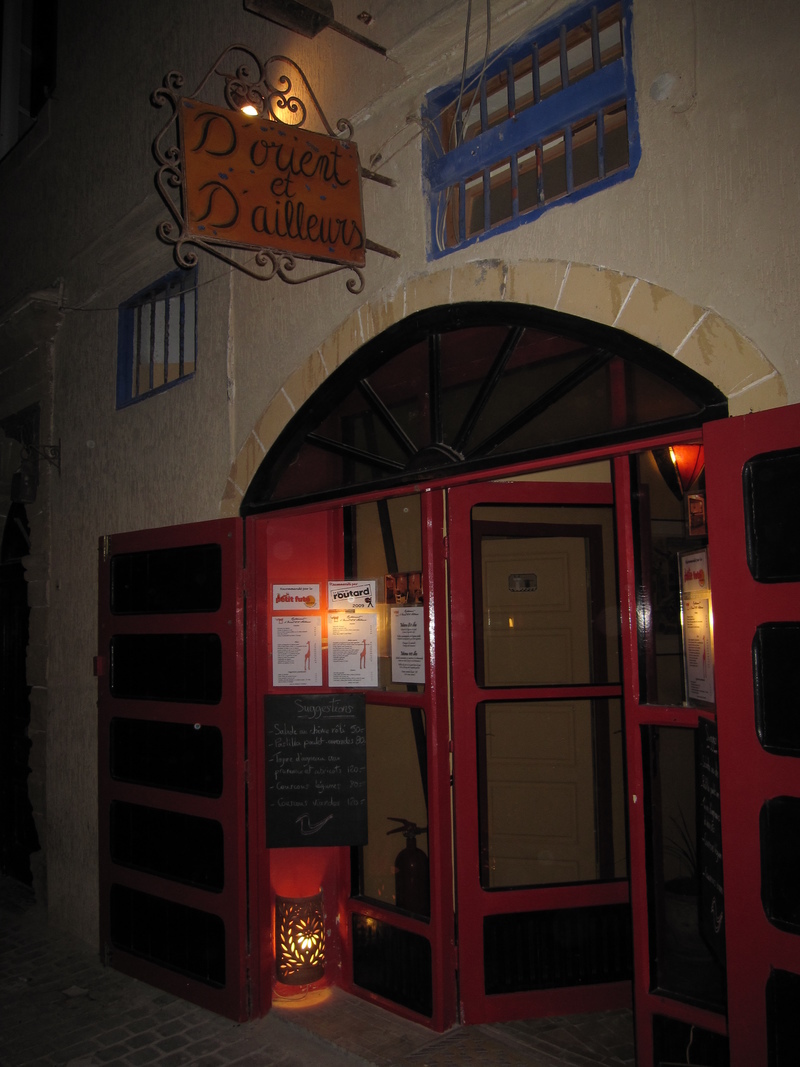 Treated our guide to the best restaurant in town. 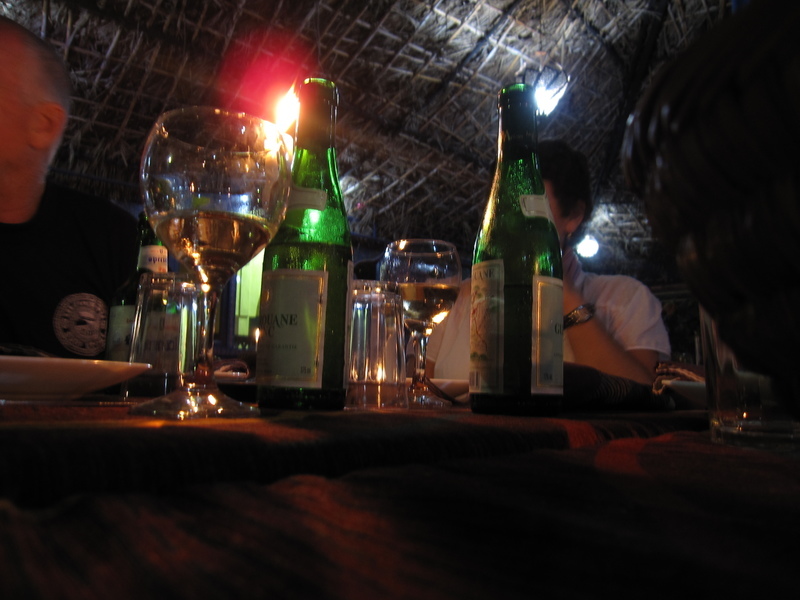 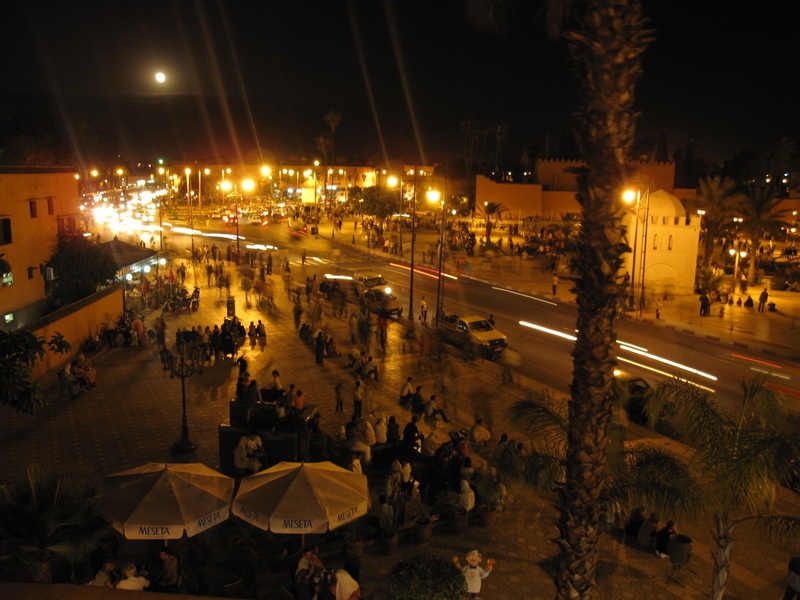 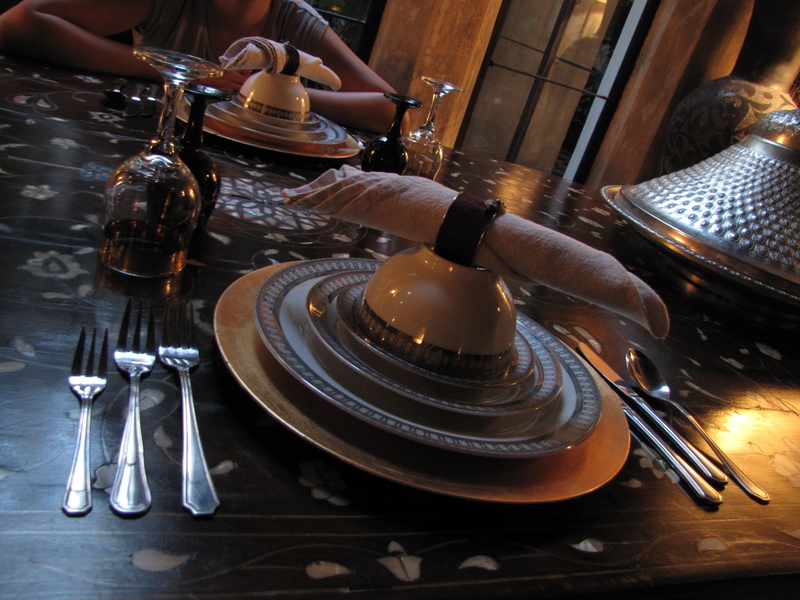 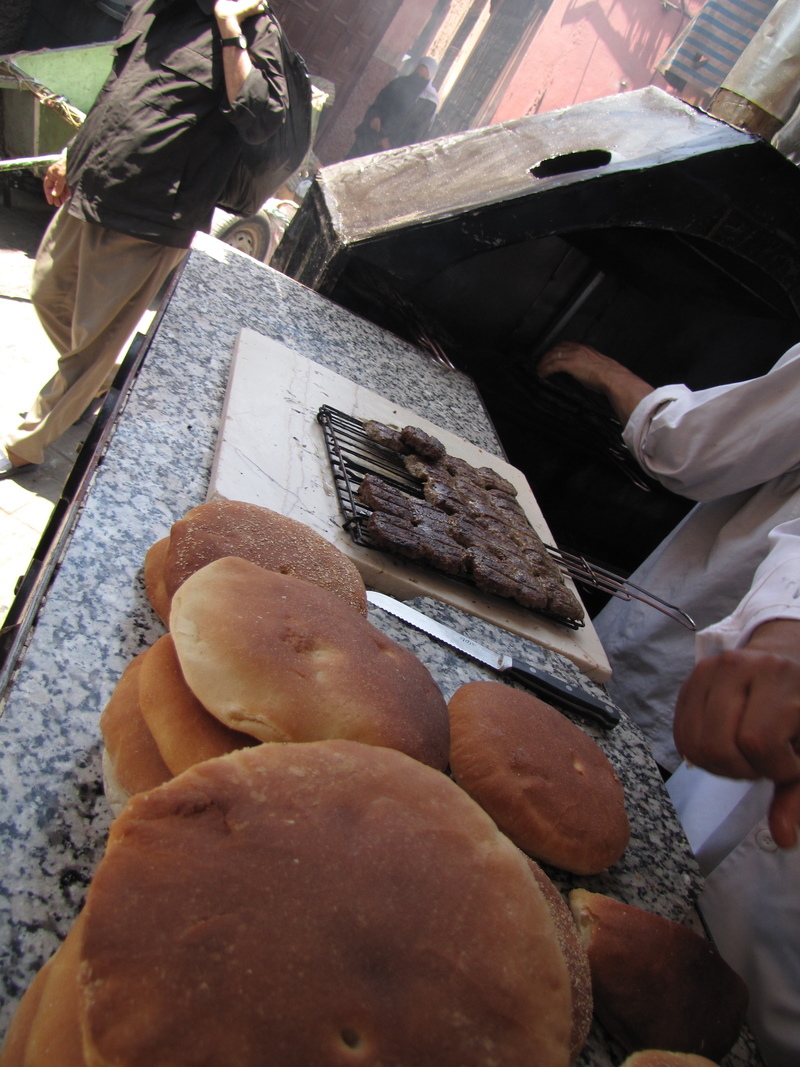 Delicious meats in the markets of Marrakech. I would like to find this place again. 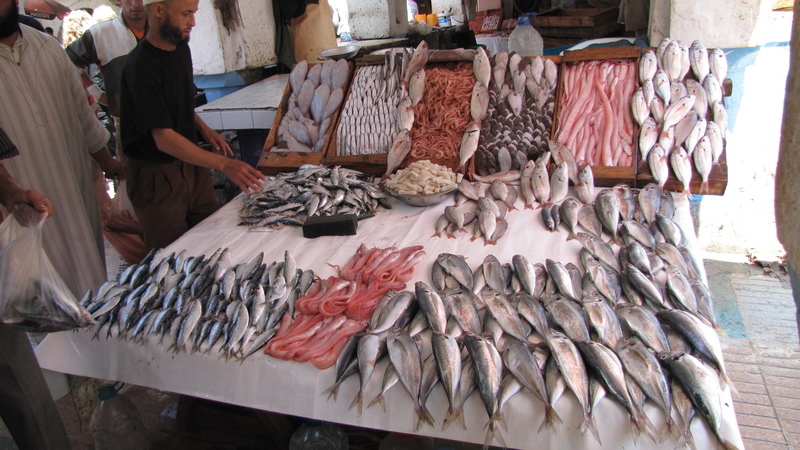 Buy seafood and have it cooked freshly for you (for a bit extra). 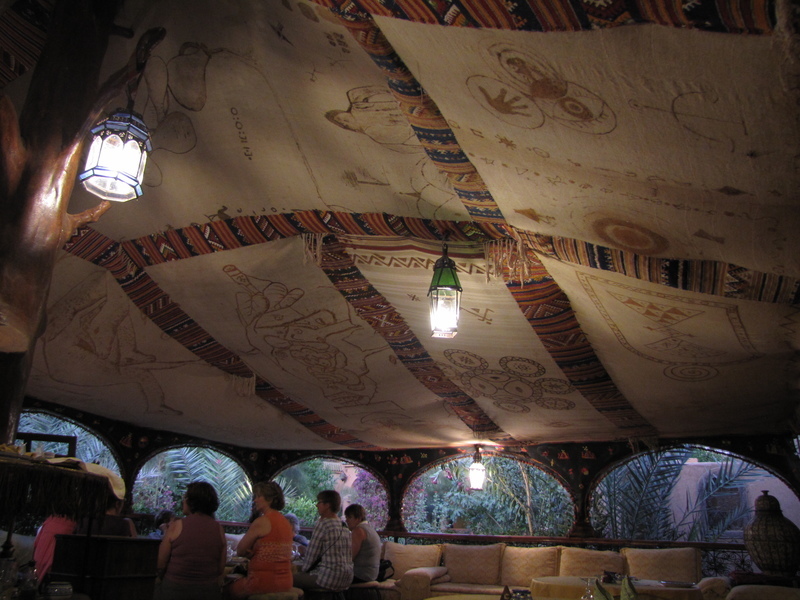 Dining for my birthday.

Thanks for arranging the cake Vivian.